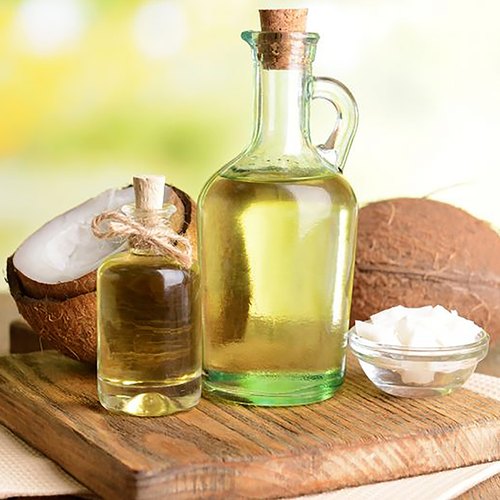 Wheat is one of the most important and one of the largest cultivated cereal crops in the world, and counts as a staple food grain for a majority of countries. It is also one of the most traded agri-commodities in world, India is one of the largest producer & exporter of wheat in the world, India has already built a formidable reputation as an exporter of quality wheat comparable to the US SRW variety & the Black Sea milling varieties and at value prices Indian wheat that is exported, which allows it to be a strong competitor to wheat from other origins. Due to favourable logistical advantages, India is now a preferred source for exports to such destinations as Bangladesh, Middle-East Asian countries, South-East Asian countries, and African countries.